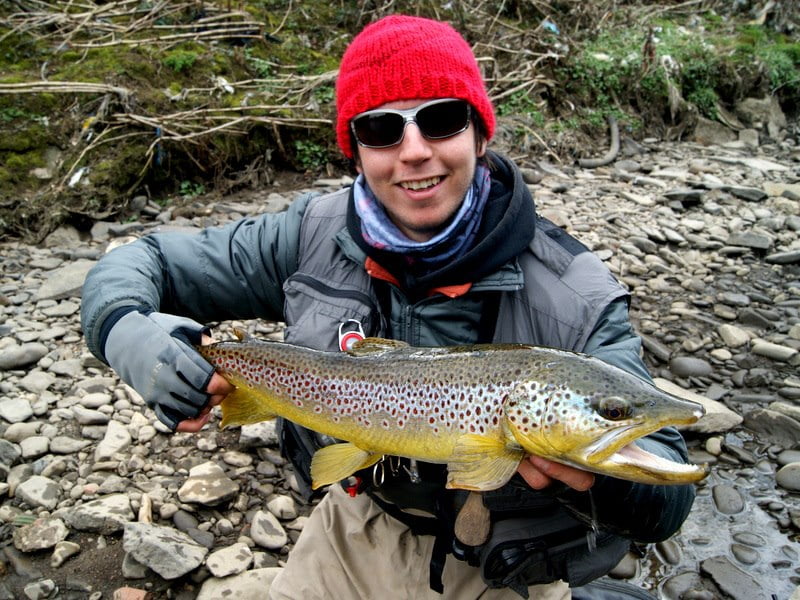 Trophy trout fishing on the Taff

Nature has a wonderful way of repairing itself when left alone and nowhere has this been more evident than the post-industrial rivers of South Wales reports Steffan Jones.

Prior to the Industrial Revolution the Taff was rich in life and sustained a healthy population of both trout and salmon. Then came the coal mining industry that left the running black up until the 1980s. In its heyday Cardiff, where the lower reaches of the Taff can be found meandering past the iconic Principality Stadium, was the largest exporting port of coal in the world. In the 1920s eleven million tonnes per annum was being exported with some fifty-seven million tonnes being produced.

This came at a price and it’s no wonder that the river was left polluted and running as a black sewer, sterile of all life. Yet in the 21st century it has now been labelled amongst the top ten most improved rivers in England and Wales by the Environment Agency. Indeed, many would go so far as to state, with me included, that the Taff now provides and produces some of the finest if not the finest mixed species fishing in Wales or indeed the UK for that matter.

The main areas of interest for the angler would be from Merthyr Tydfil right down to Sophia Gardens in Cardiff itself. The trout season runs 3rd March to 30th September, but due to the healthy grayling population found in the middle and lower river you will find water open 12 months of the year, making the Taff a great place to visit whatever the time of year, and great value considering most clubs in the area cost little more than £70 for a season permit.

The Taff has that all enviable feature of having good numbers of trout but also trout of good size. You stand a realistic chance of catching a fish of over 4 lbs if not 5 lbs on the Taff, certainly if you fish it with any regularity. Indeed, fish around the 1 lbs mark are quite commonplace and a 2 lbs trout becomes an almost expected catch by most local anglers as part of their day, all holding great shape and sustaining themselves on the bountiful fare now evident.

The grayling on the Taff are found from Abercynon down to Cardiff. They tend to go through cycles and can also be patchy, moving around quite a bit where one section may have them in abundance with another being devoid of fish, although when you find them autumn and winter sport can be fantastic. Best advice, as always, is to track some local information before venturing to the river from the many good and reliable fishing shops found along the system.

Beyond the trout and grayling, salmon and sea trout are also present and are certainly worth targeting in their own right.

Fishing tackle for the Taff

Suitable fishing tackle for the Taff is blissfully simple. For your dry fly or a ‘one rod fits all you cannot go wrong with a 9ft #4. This will cover your needs from Merthyr to Cardiff. For your nymphing, be it Czech or French leader, or for wets and spiders a 10ft for #3 is perfect and gives you great sport even with the smaller trout and grayling whilst providing greater reach when searching out likely pots and feeding lanes on a short line.

With all setups a floating fly line is all that’s needed. Spools of nylon/fluorocarbon ranging from 0.08-0.18mm should be carried and will see you through from tricky fish on dries to higher water with bugs.

For the most part the river is constructed of attractive runs, riffles and pools – truly idyllic and almost constructed with the angler in mind. Some very long glides are to be found too, especially around the lower reaches. These are seldom deep and are great spots to target when the fish start rising, revealing their whereabouts on otherwise difficult to read expanses. Wading on the Taff is not tricky but care should be taken, even with studs and especially in high water.

There are a couple of really great fishing tackle shops on the Taff system, holding permits for certain sections of the river and all having up-to-date advice on river levels and catches. These include The Bait Shack in Merthyr Tydfil and Garry Evans Tackle Centre on the Outskirts of Cardiff.

Fantastic access exists along the almost whole length of the Taff and can cost very little for a day or a season’s sport. The main angling clubs on the Taff include the following:

FURTHER READING: If you’d like to try fly fishing on a Welsh river then our ‘River fly Fishing for beginners‘ top tips article is well worth a read!! 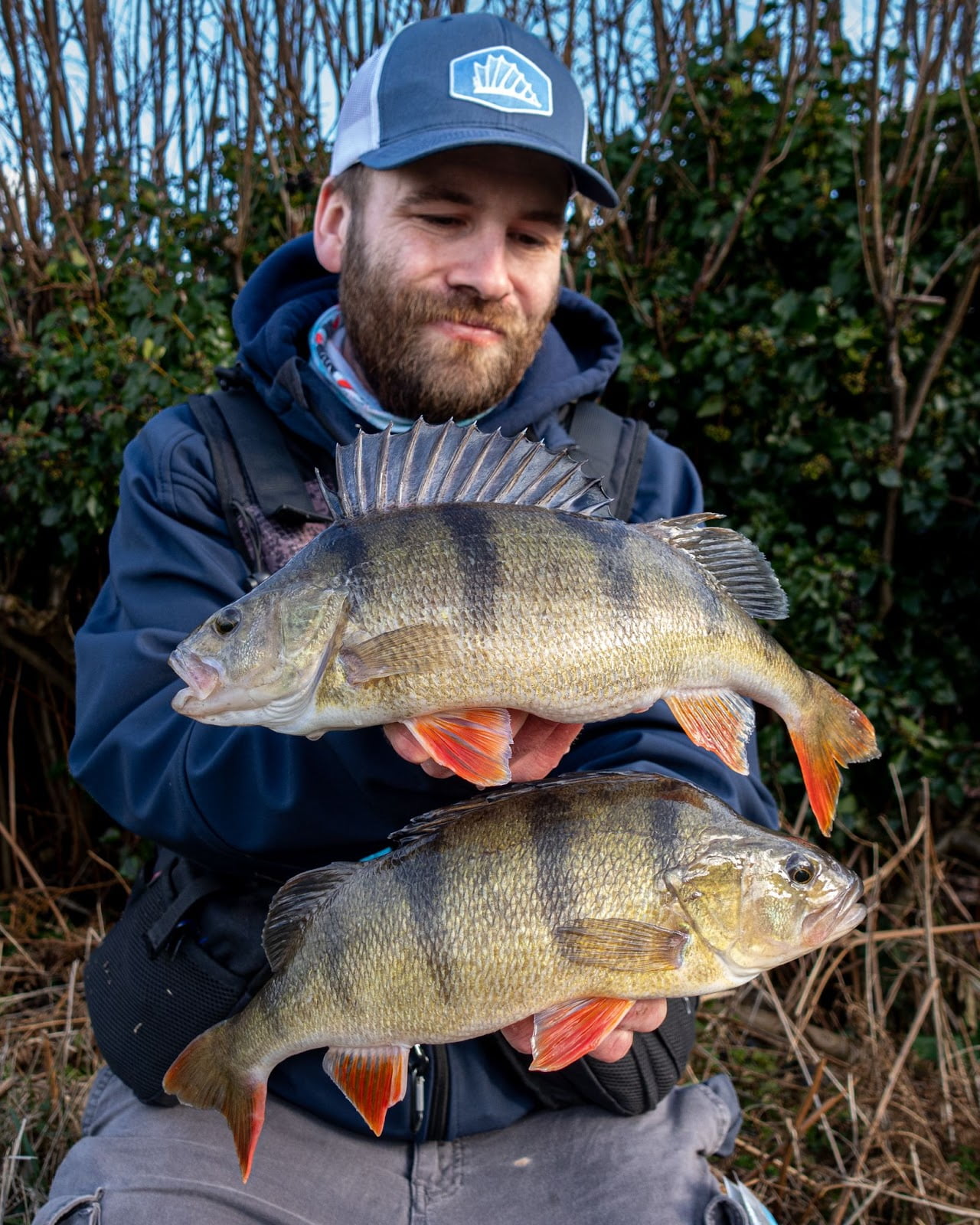 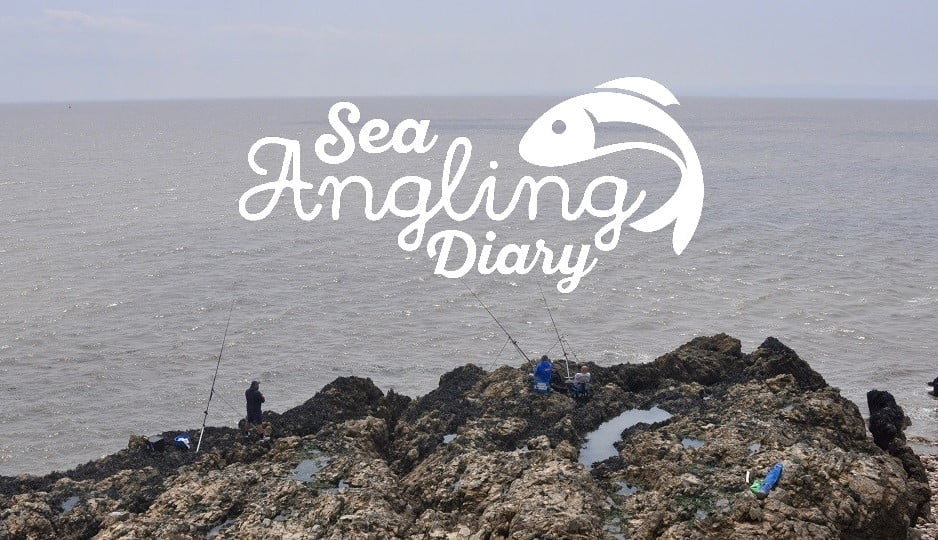 MAKE YOUR CATCH COUNT – COUNT YOUR CATCH! Fishing In Wales is joining Defra, the Welsh… 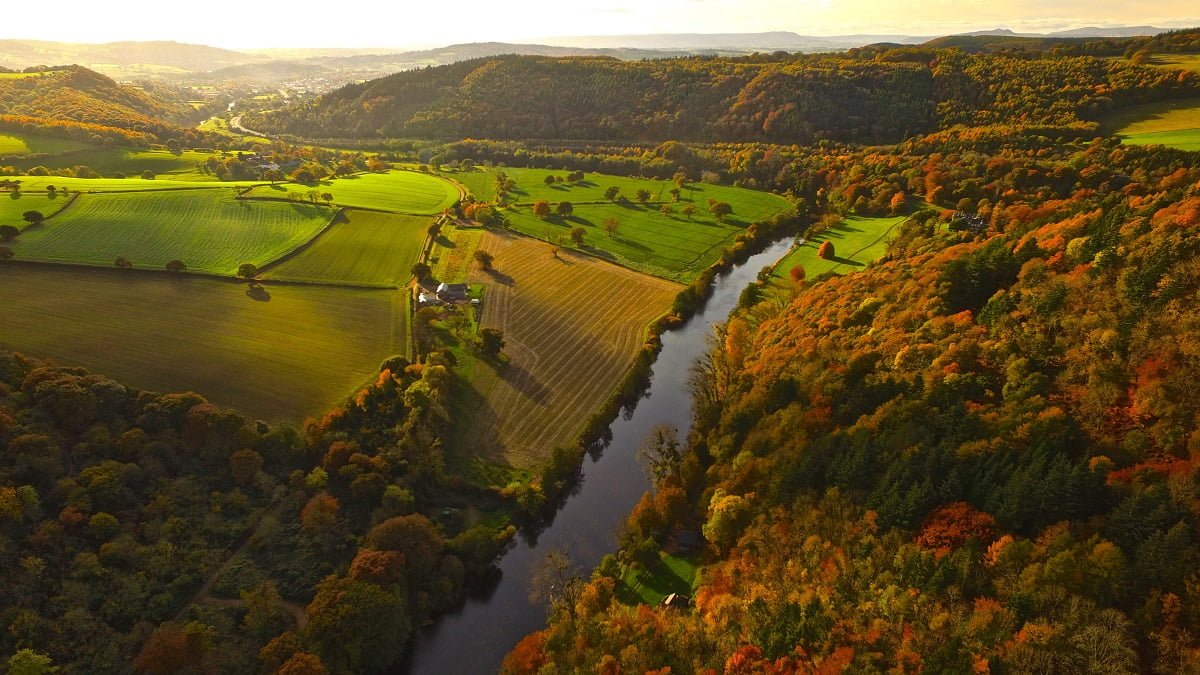 Due to the uncertainties of COVID-19 international travel for fishing holidays is now a risky business. However, there are some…