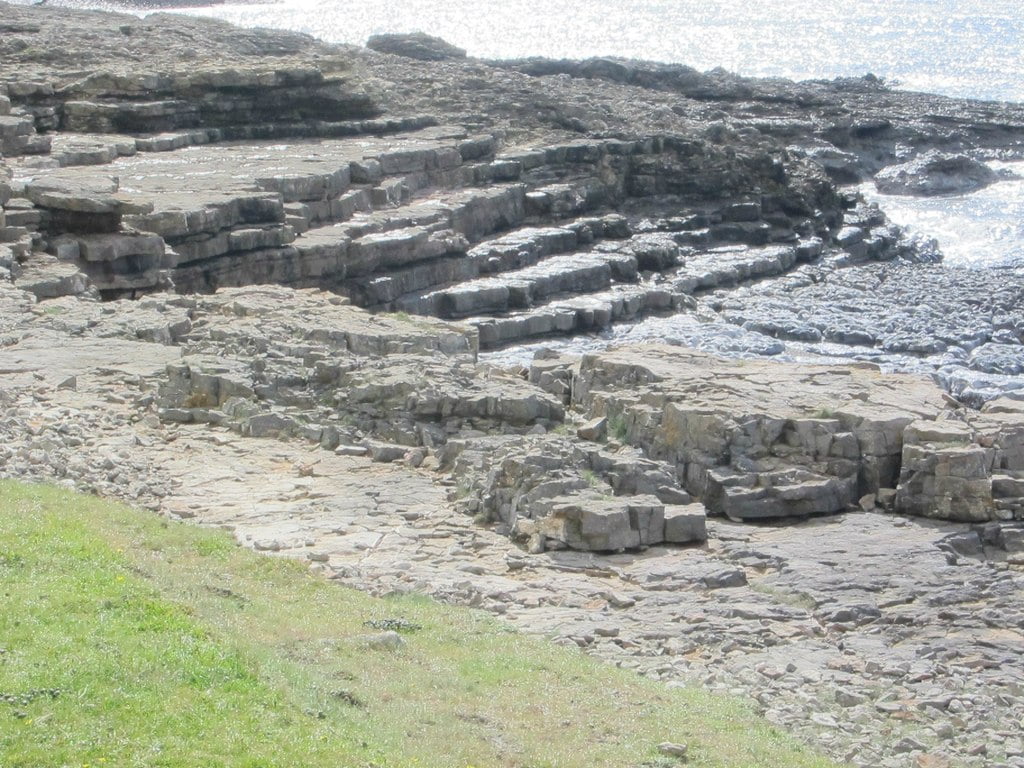 Ogmore-by-Sea offers fishing at the Deeps, which is fished from rock ledges into a very mixed bottom, occasional sand patches amongst rocky clefts. Great care is needed as there can be very dangerous swells, especially at high tides.

Ogmore-by-Sea is signposted off the A48 as it by-passes Bridgend, initially on the A4265. At Ewenny, take the B4524 into Ogmore.

For the Deeps, carry on straight through the village to a cattle grid at the far end. Go through the grid and park on the grass on the left hand side immediately past it. Walk straight down to the sea and turn left to the Deeps, which is a long shelf of flat rocks under the cliffs.

Ogmore-by-Sea also has fishing on the Estuary.