Mullet are very abundant in Wales thanks to our many estuaries, sandy beaches and harbours – habitats that mullet thrive in. We have three main species, the thick lipped grey, thin lipped grey and the golden grey.  Mullet are a silvery fish with spiky dorsal fins well known for being a hard fishing fish when hooked.

Mullet like calm conditions and can often be found really close in. Mullet have a reputation as being very hard to catch – this is because they mainly eat algae, detritus and very small crustaceans and molluscs. The mouth is adapted for sifting through mud and floating weed or grazing on algae for rocks or harbour walls.

Mullet can be caught on bait such as bread, and also on small spinners and by fly fishing methods. Fly fishing allows very small food items to be imitated. Welsh mullet venues are some of the best for fly fishing in the UK, if not the world. Large mullet can be sight fished in our clear waters. When hooked on fly tackle, the fight of a mullet is similar to the famous bonefish, a highly sought after tropical species.

Mullet can be found in areas of low salinity and can even travel into and survive in freshwater. So they can often be found in tidal reaches of Welsh rivers. Like bass, mullet are long lived and slow growing – so consider this if you are considering taking mullet for food. 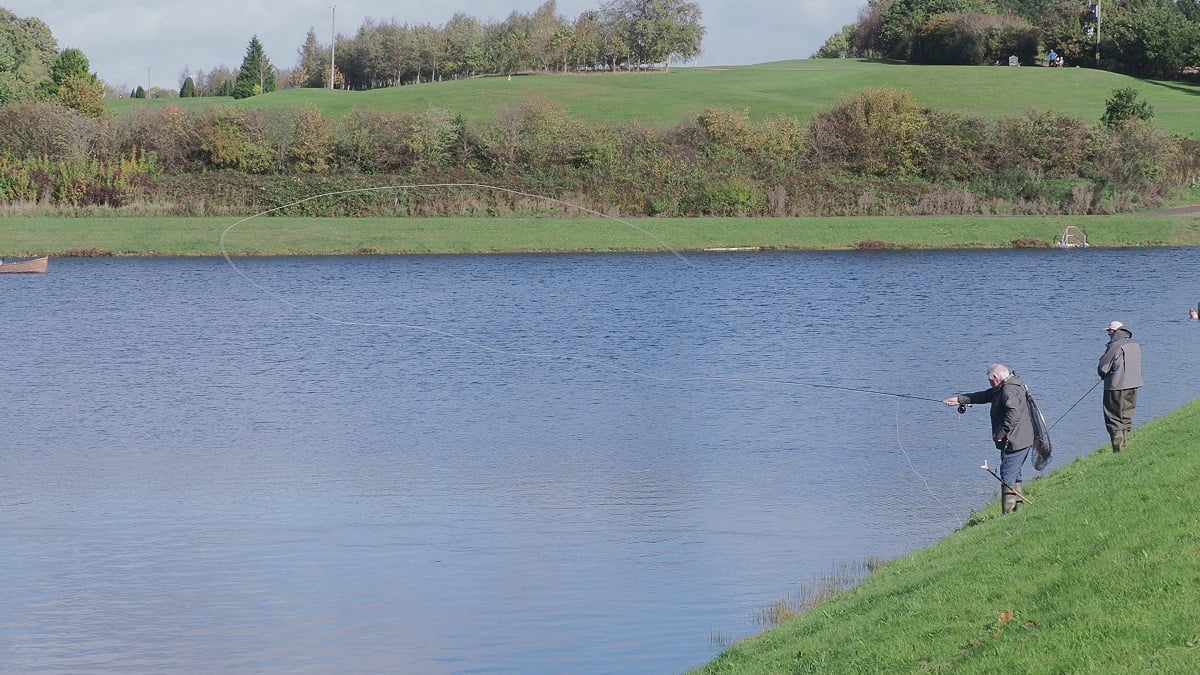