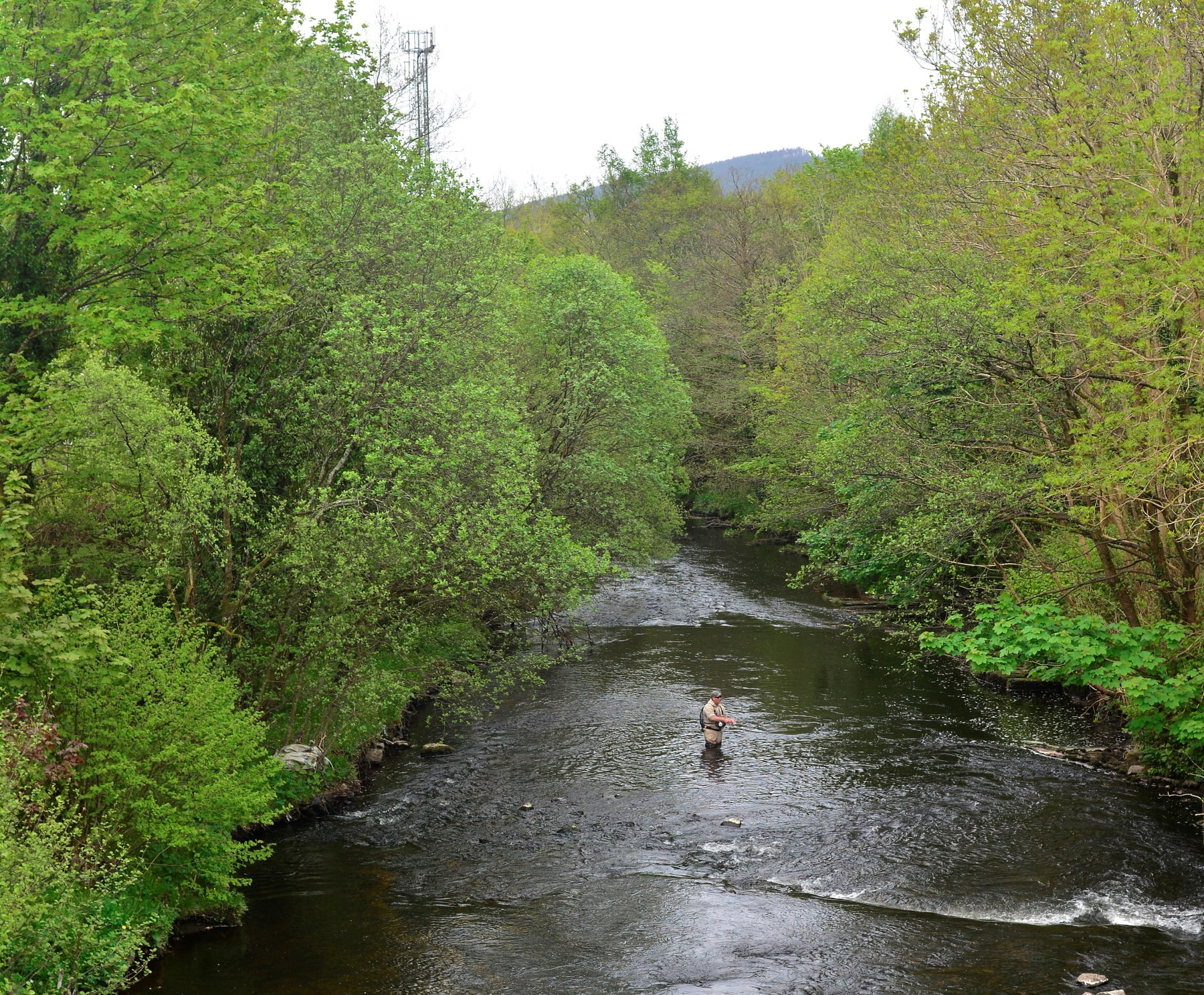 Merthyr Tydfil Angling Association has fishing on the upper River Taff starting at Quakers Yard, then upstream all the way past Aberfan, Troedyrhiw, Abercanaid and then through Merthyr town centre to Cyfartha and the junction of the Taff Fawr and Fechan tributaries.

This is urban and semi urban fishing for much of the upper part, although fishing in rural areas can be found around Quakers yard and Pont-y-gwaith bridge.

The Taff on the MTAA club water is a medium sized river, with deep pools and runs in places. It is well know for its healthy population of wild brown trout, some of which can run over 4lb in weight. There are good hatches of fly according to season, including March browns, various olives, brook duns and caddis.

In addition to brown trout there are a few salmon in the Taff, that run late in the season, plus very occasional rainbow trout, which are escapees from reservoirs further up the river.

Tickets can be purchased on the club website, in the Bait Shack in Merthyr or online via the Fishing Passport. 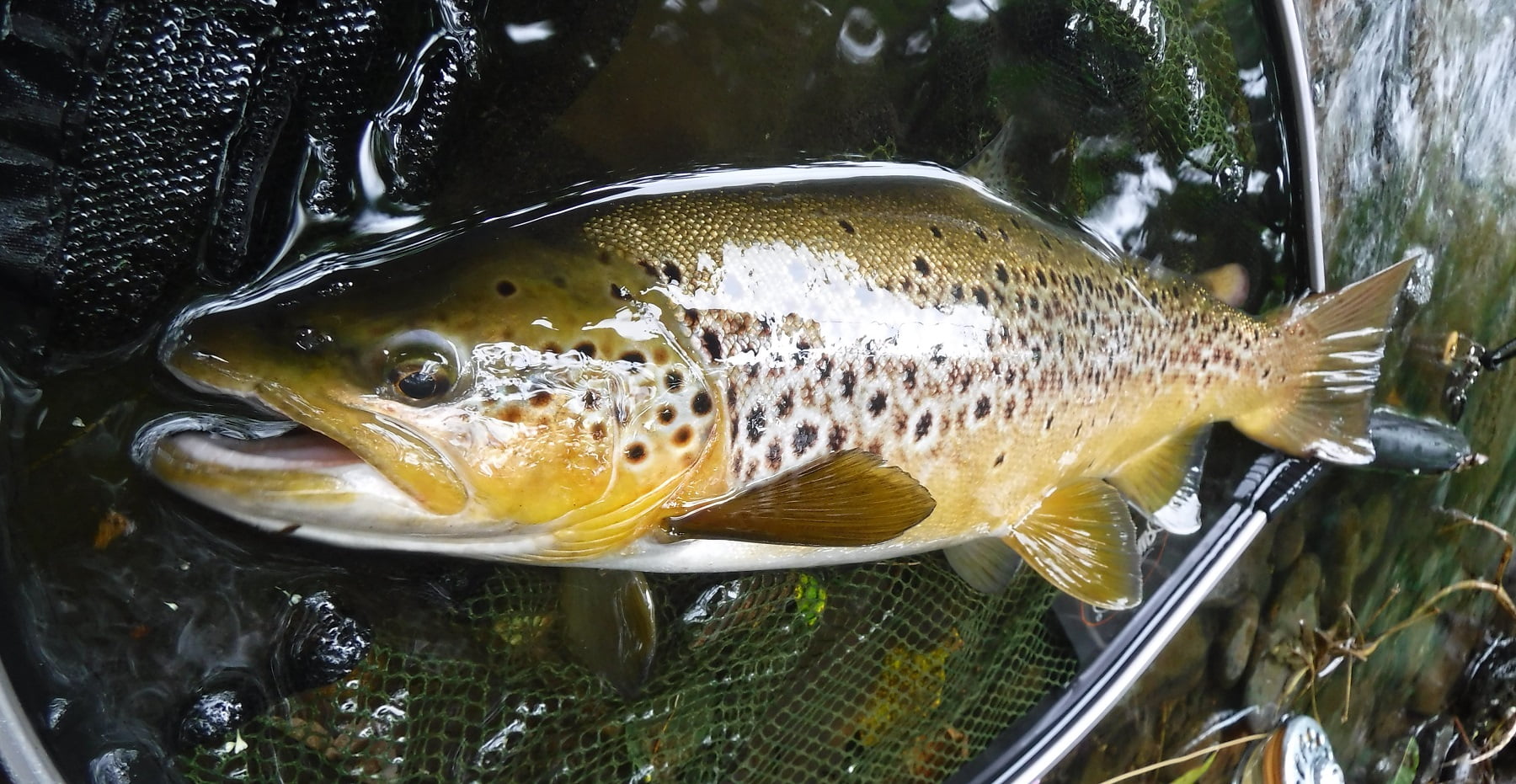 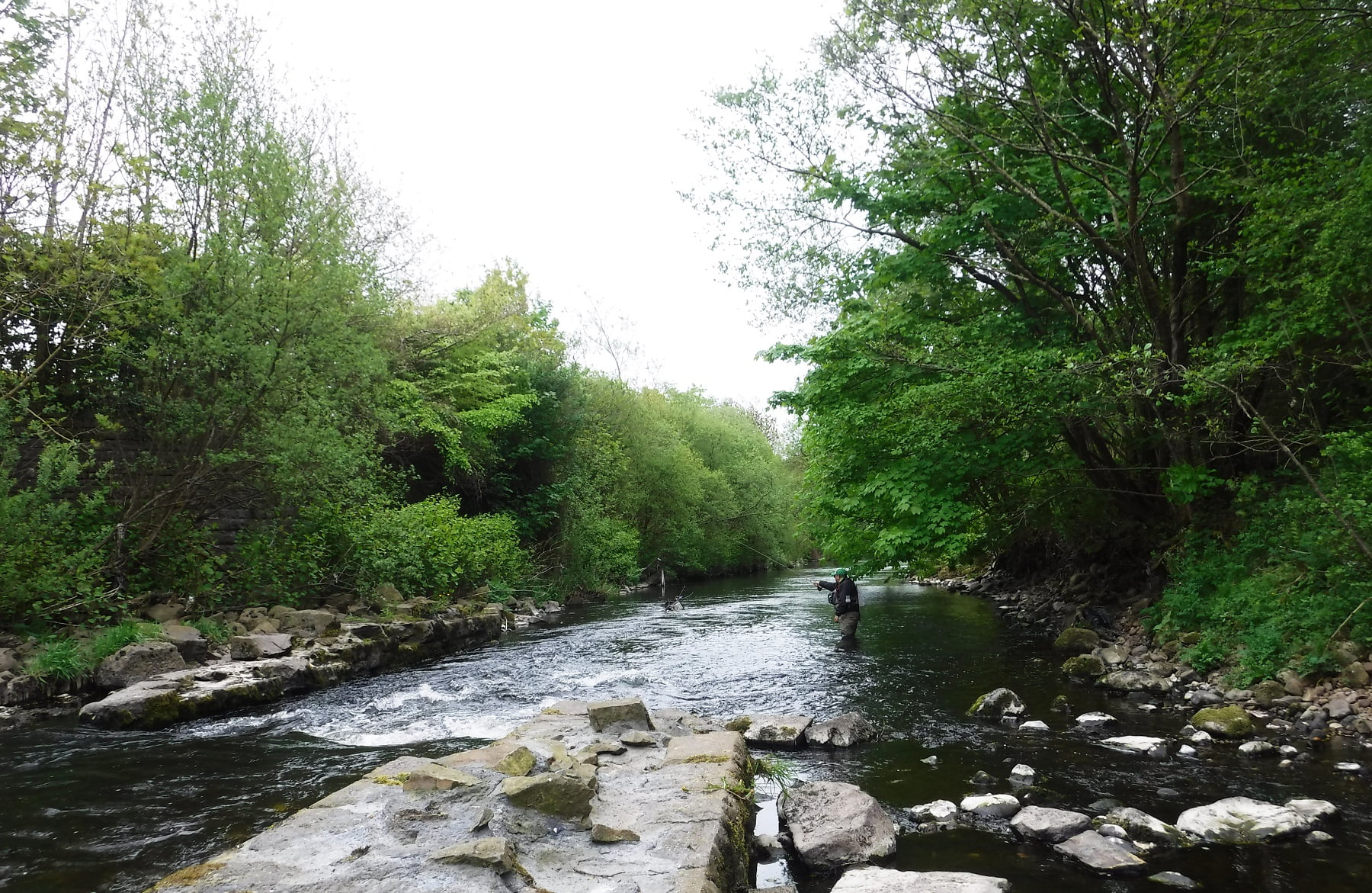 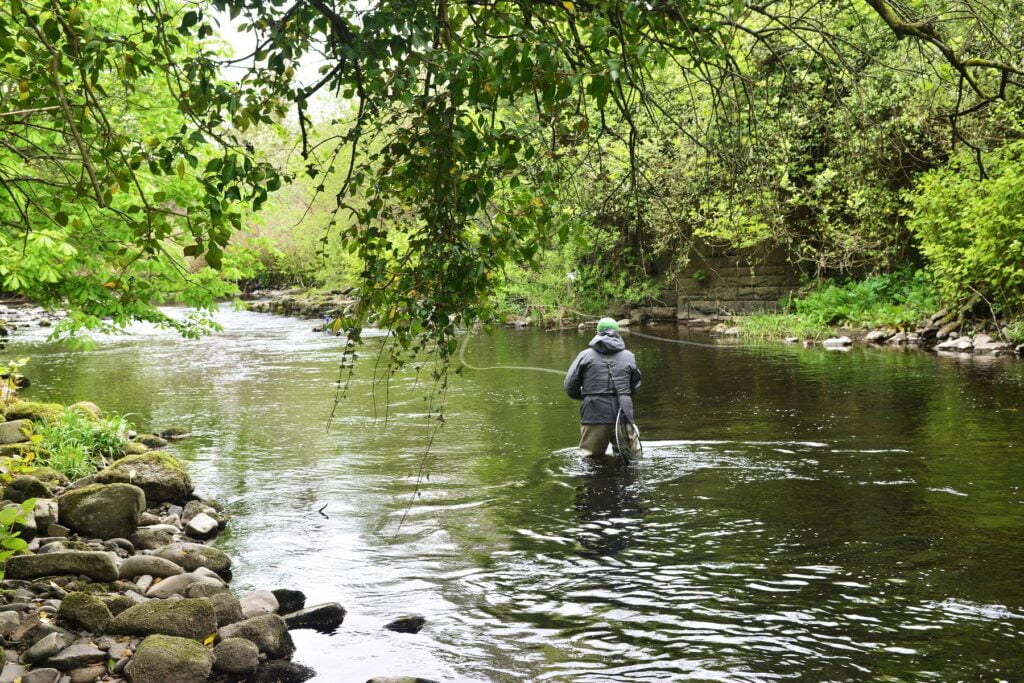 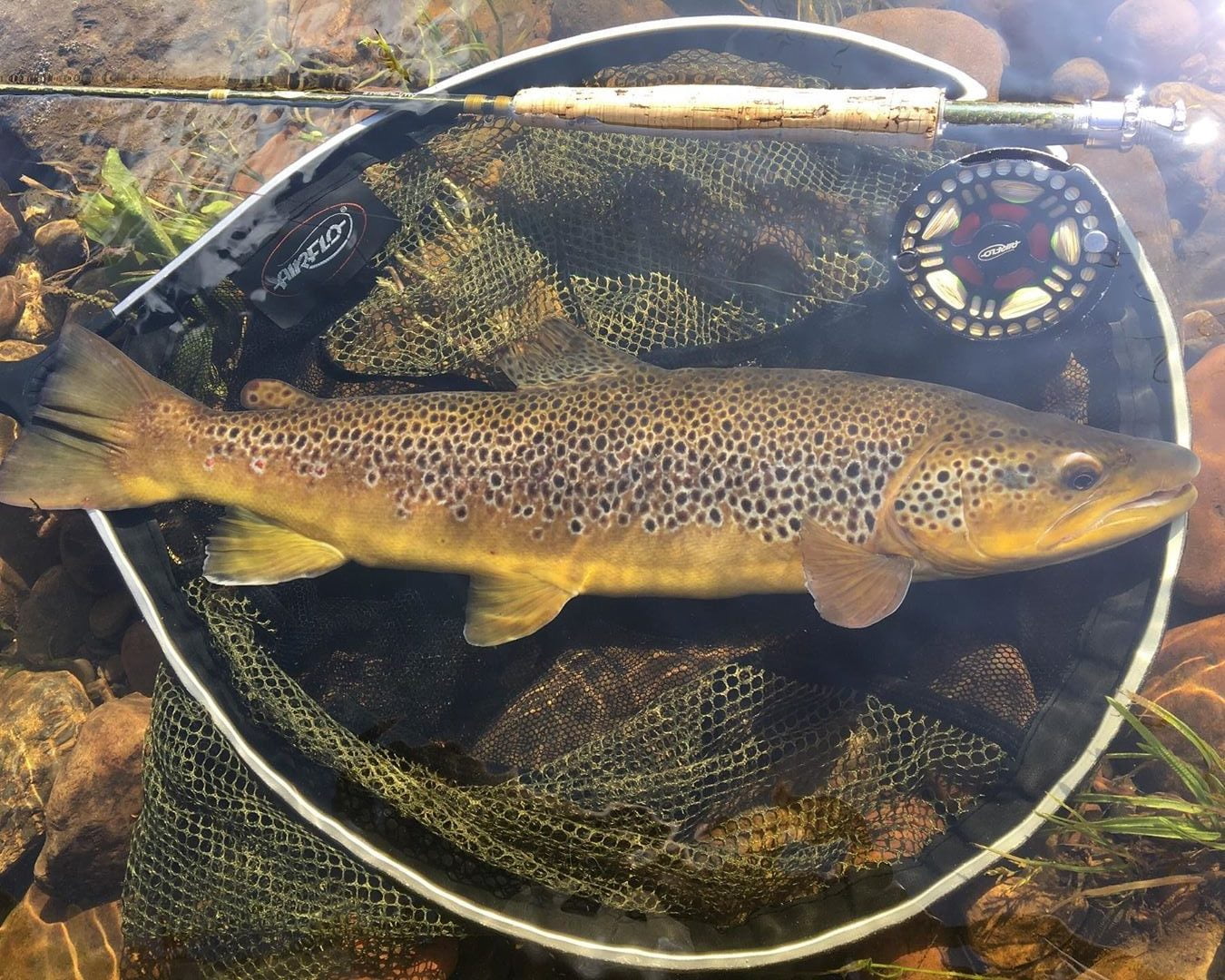 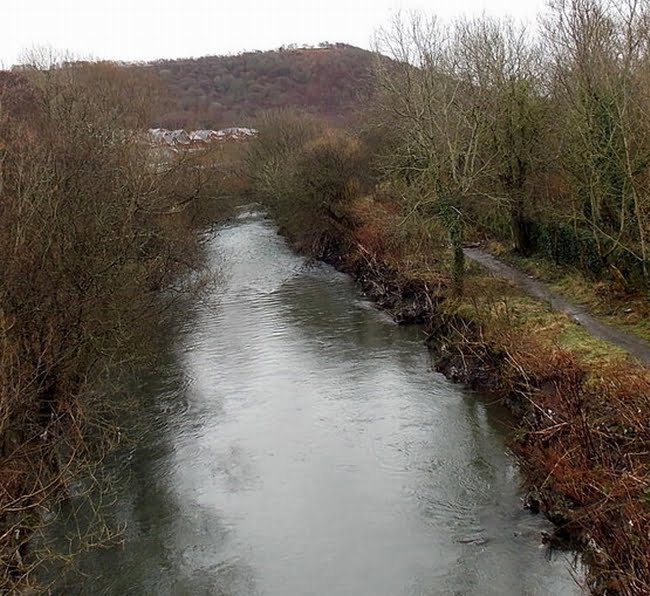 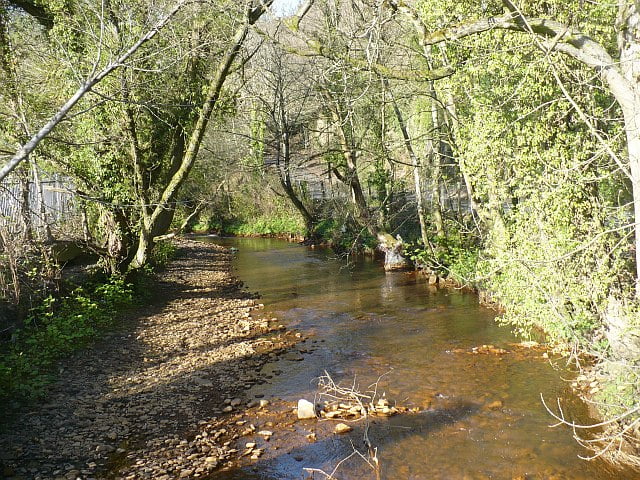