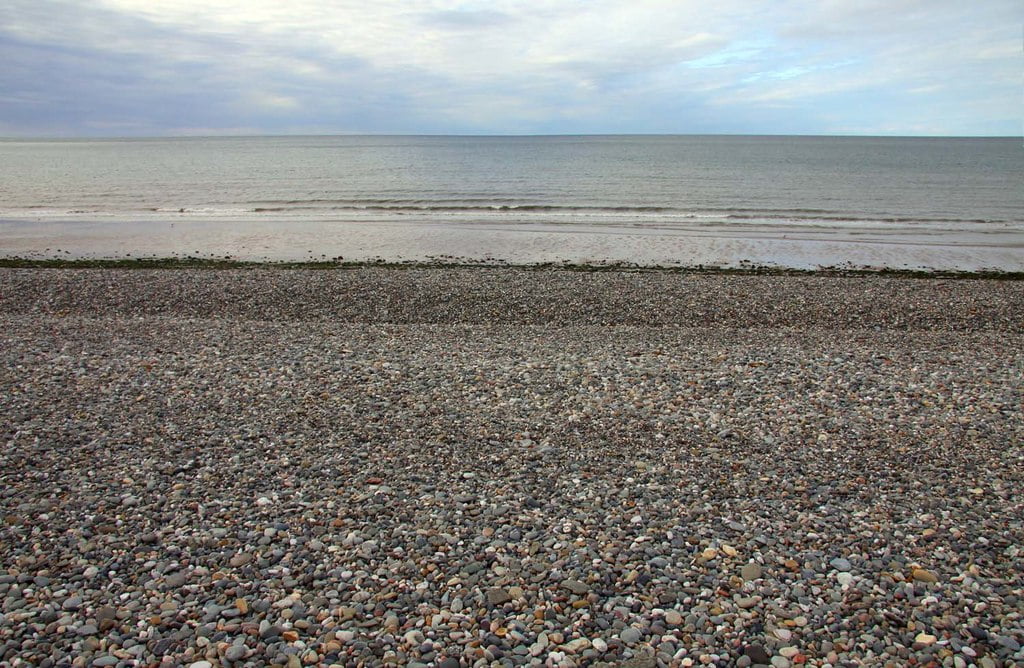 Llandudno has fishing from the North Shore, also called Llandudno Bay or Ormes Bay and part of which is sometimes called Craig-y-Don. It lies between the Great and Little Ormes and fishes onto mainly clean ground, with occasional rocks.

The North Shore is signposted in the town. There is good parking readily available.

Llandudno also has fishing from West Shore, plus a pier and rock marks, the most well known of which are probably Pigeon Holes, on the Great Orme and Angel Bay, on the east side of the Little Orme.

Image © Steve Daniels and licensed for reuse under this Creative Commons Licence.