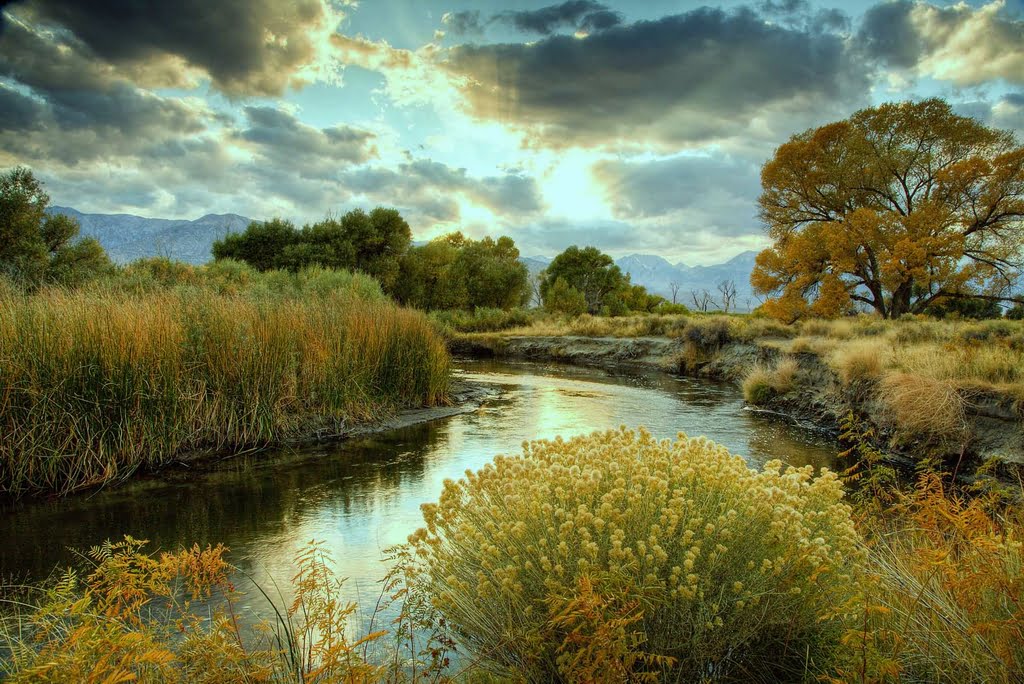 Clwb Godre’r Mynydd Du water can be booked online with the Fishing Passport. A Club day ticket allows you to fish any of the seven beats below for salmon, sea trout or brown trout and covers a 24 hour period from 7am to 7am.

Higher up the Towy between Llangadog and Llandovery affording good water for sea trout and salmon fishing on the fly or indeed worm or spinner. An ideal fall back during spate conditions when the fish are running and levels are too high at Llangunor.

Not far from the confluence with the Towy, sea trout and salmon will hold here whilst waiting for a flood to take them upstream. Convenient for Llangunnor and a good stop over at lunchtime at the Crescelly Arms before venturing upstream for the rest of the club’s fishing.

Halfway between Nangaredig and our Crugybar beat this secluded beat holds the club (and possibly the Cothi) record sea trout. A good holding spot for both salmon and sea trout.

4. Cothi Crugybar – Ffroodvale and Gwargorof
Over two miles of double bank fishing numerous holding pools with good runs of sea trout throughout the season, wild brown trout fishing and the chance of a salmon.

Challenging wild fishing from the Roman gold mines to the source of the Cothi a fun day’s fishing for the adventurous angler in unspoilt countryside and waters.

One of the hidden gems of South West Wales fisheries. This river which once ran yellow from the effluent of the coalmines and tinworks is now a sparkling example of the area’s regeneration – the wild brown trout survived the pollution: it boasts trophy sea trout and a prolific late season salmon run.