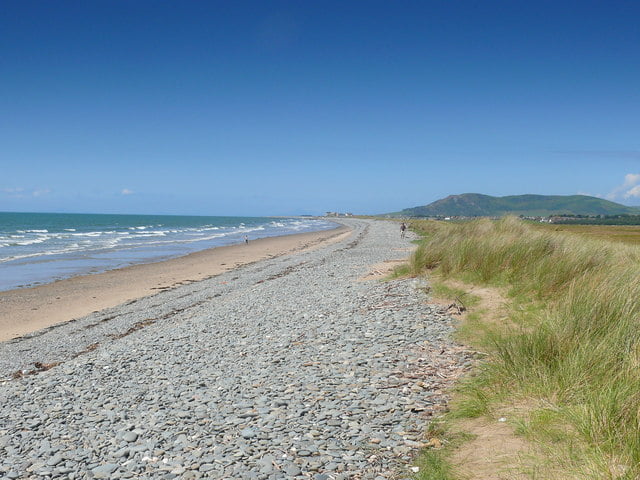 Aberdyfi (Aberdovey) has fishing from Trefeddian Beach, which runs north of Aberdyfi, opposite the Trefeddian Hotel, and is sand and shingle, fishing onto similar.

For Trefeddian Beach, there are plenty of roadside parking opportunites on the A493 north of Aberdyfi, with several footpaths leading across the golf links and railway to the beach.

Aberdyfi also has fishing from Aberdyfi Beach, the Wooden Jetty and the Roman Road.