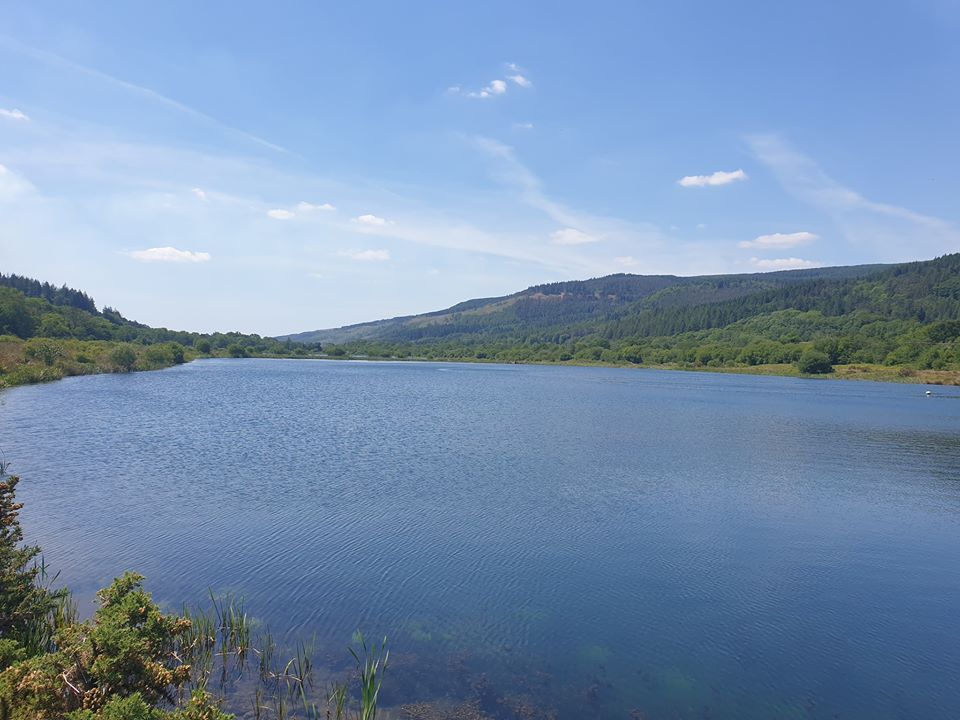 THE A465 LAKES (formerly known as Glyn Neath Lakes)

The A465 Lakes are situated in the heart of the Neath Valley between the villages of Resolven and Glyn Neath. They run adjacent to the dual carriageway and were formed during the 1990’s to provide hardcore for the construction of the new A465 because of this the lakes are over 90ft deep in parts and wading is not recommended.

The lakes are wild and fed by natural springs giving a healthy clarity to the water. They hold many species of fish including Tench, Roach, Perch, Eels, Trout and some very large Carp.

The Club Carp record is held by Nic Rapado one of the clubs lake and river keepers, tipping the scales at 23lb 6oz. Nic named her Freya after his Granddaughter.

The fishing of the lakes are run by the Neath and Dulais Angling club and are open all year for Coarse fishing and seasonal Trout fishing. Do take into account that the lakes are shared with other activities including swimming, diving and water skiing, mainly during the warmer months so if you prefer the more solitude approach you may want to consider early spring, late autumn and winter months when these activities are less prevalent.

The price of an annual permit is £65.00 which also includes many beats on the Neath and Dulais rivers with fantastic seasonal Salmon and Sea Trout fishing.

Spinning is forbidden on the lakes.

Tickets are available from Tackle and Bait Neath or you can get in touch with us via Facebook @ N.A.D.A.C. (Neath & Dulais Angling Club) or email Gary Davies at: Gary.davies1@homecall.co.uk if you have any queries. 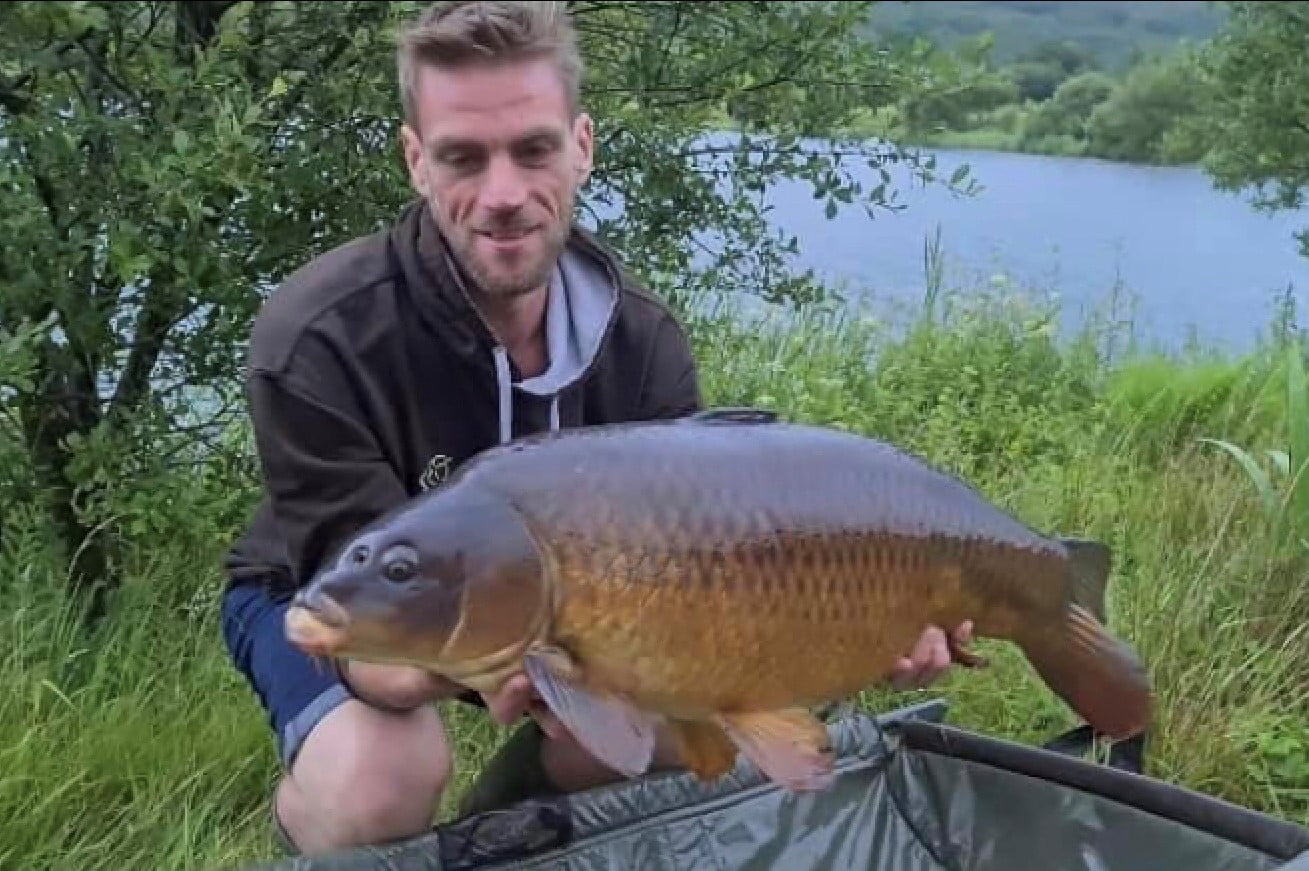 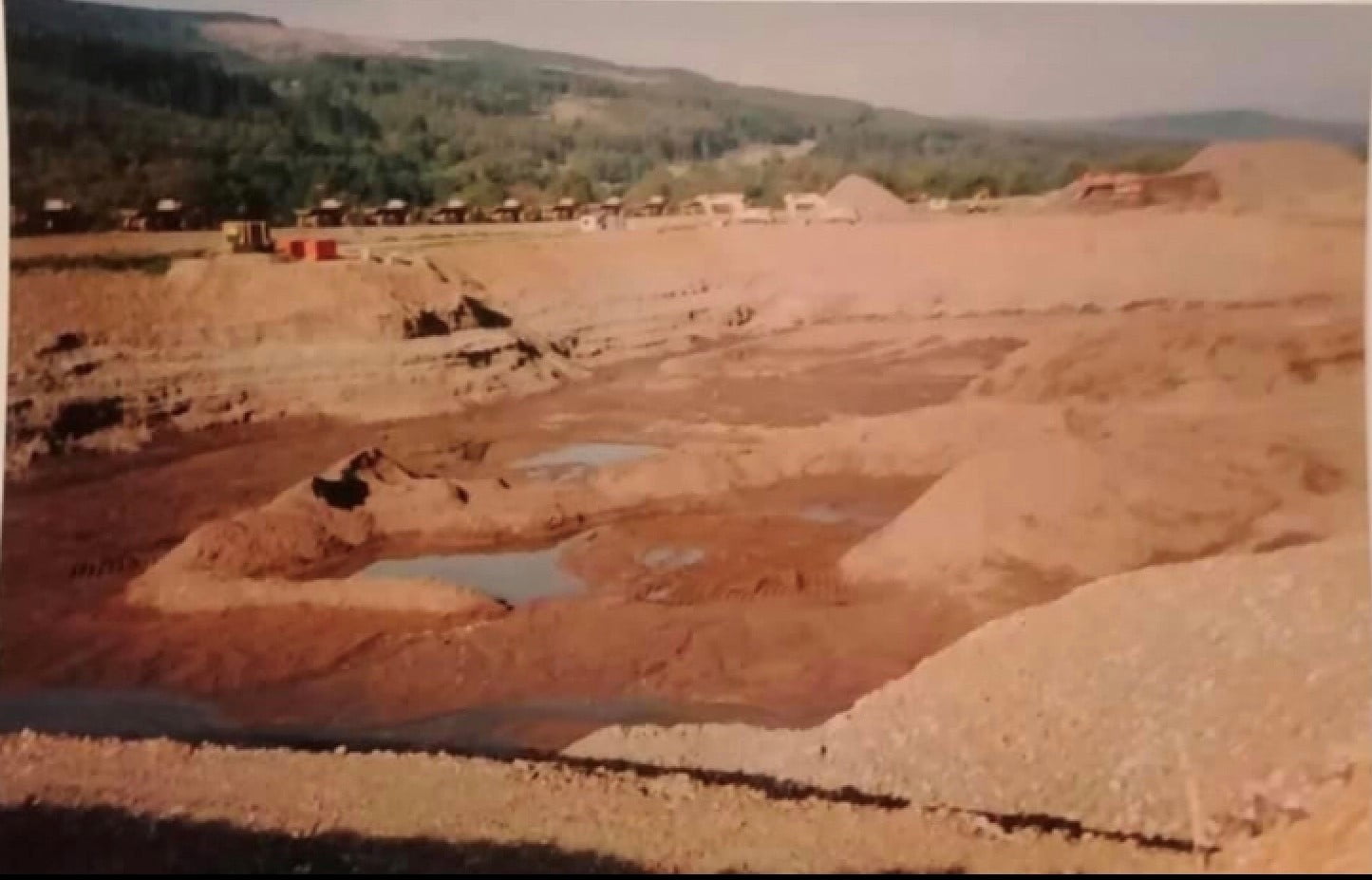