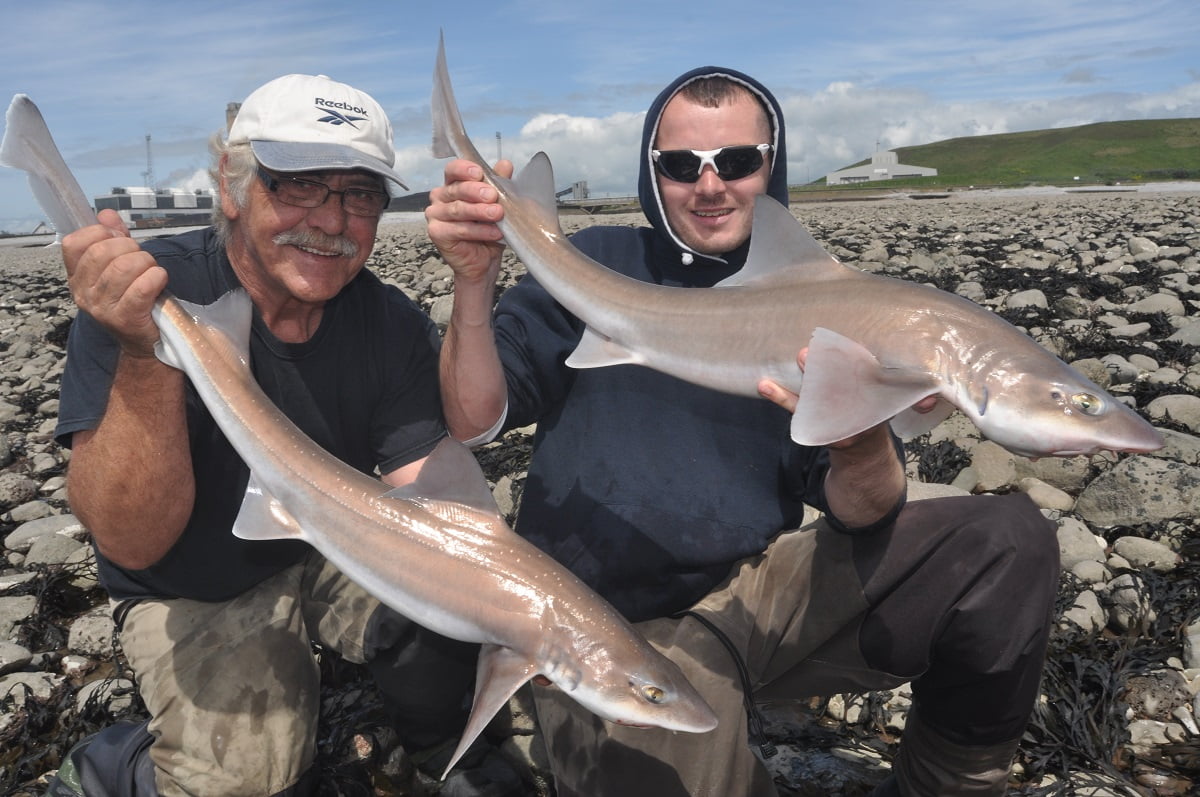 Smooth-hound are now a very common fish in Wales – they are a member of the shark family, and favour sandy, shingle and light broken ground rather than heavy, rocky marks. They live in relatively shallow water and are seldom found in very deep water. They regularly come close enough to land to be targeted by the shore angler.

Hounds are a very strong fish that give a good account for themselves on light tackle. Smooth-hounds hunt on the seabed for crustaceans. As such, crab is the best bait – either peeler or hardback. They will also take squid and fish baits.

Smooth-hounds are most active from May through to the end of the summer – they are a fantastic sporting fish to target from the shore and afloat during the warm months. They are found all over Wales, but some of the best marks are on the Glamorganshire coast, such as Llantwit major and Aberthaw. Smoothies are also found in good numbers in North Wales – for example off Hollyhead, in Trearddur bay and llanddwyn. 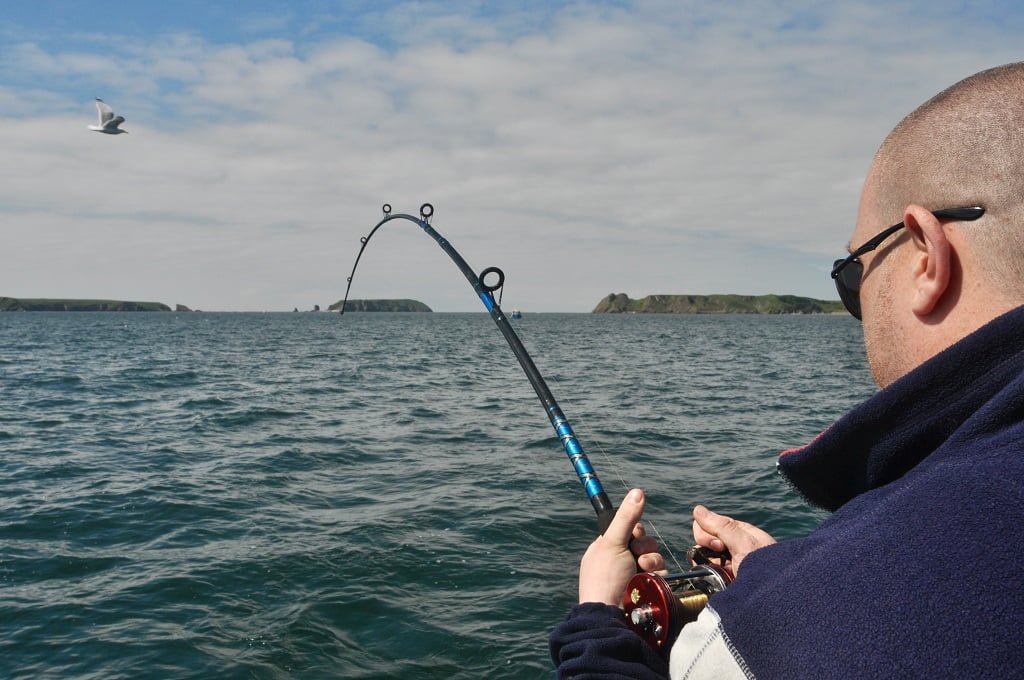