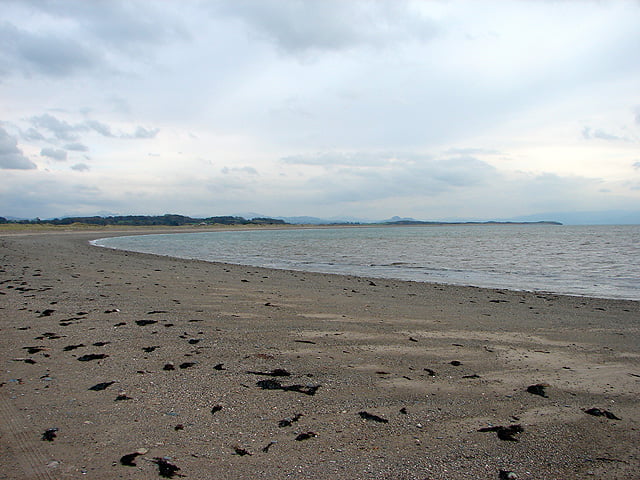 Pwllheli offers fishing from Abererch beach, also called Glan y Mor, to the east of the town. which is clean and sandy with the occasional rock.

Abererch beach is reached from the A497 from Porthmadog. Just after entering Pwllheli, take the Marina access road to the left over the bridge. Go down this for 400 yards and there’s a small car park on the left. This gives access to the beach.

Image © John Lucas and licensed for reuse under this Creative Commons Licence.