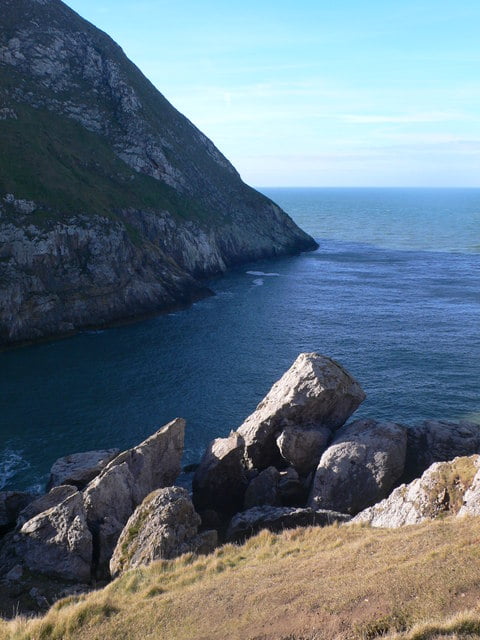 Llandudno has fishing from Angel Bay, also known as Porth Dyniewaid, which lies on the northeast tip of the Little Orme.

NB Care is needed as this is a difficult place and not for the novice, the lone fisherman or the less agile.

Llandudno also has fishing from North Shore and West Shore, plus a pier and rock marks, the other most well known of which is probably Pigeon Holes, on the Great Orme.

Image © Eirian Evans and licensed for reuse under this Creative Commons Licence.