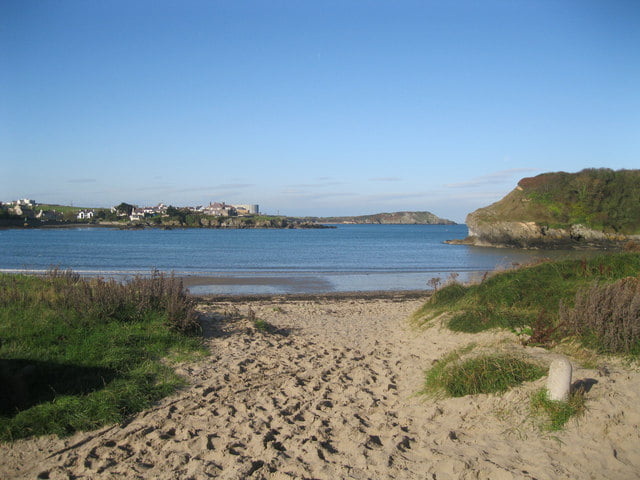 Traeth Mawr (Big Beach) at the eastern side is a clean, mainly sandy beach with occasional rocks, fishing onto similar.

Traeth Bach (Small Beach) is to the west of Traeth Mawr and is more rocky.

Trwyn y Penrhyn is the headland to the west of Cemaes and has several rock marks fishing onto mainly rocks.

Trwyn y Parc is the headland to the easst of Cemaes and has several rock marks fishing onto mainly rocks.

Cemaes is on the A5025, north-west of Amlwch. The beaches are signposted from the village, there is ample car parking, which may be fee-paying. The beaches and rock marks are within walking distance of either of the main car parks.