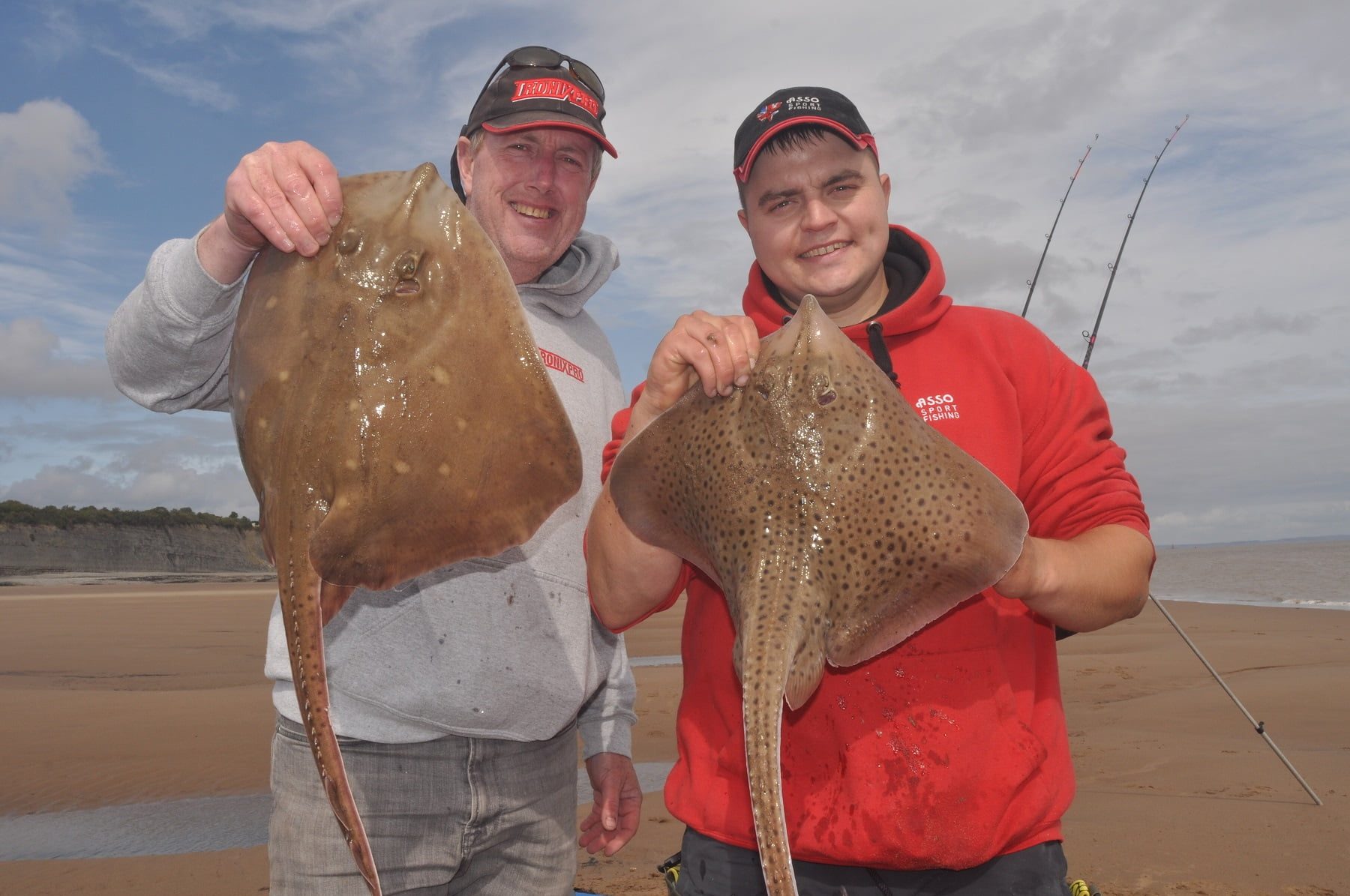 Blonde Ray – The biggest of the Welsh rays, Blondes can grow larger than 30lb. Double figure blondes are common off Welsh shores, especially Bristol channel marks in South Wales, such as the Sully sand spit and lavernock.

Small Eyed – A common Ray in the Bristol channel, can grow over 15lb but most run between 3lb and 10lb. The South Wales coast has a long-standing reputation for producing large small eye, with marks such as Monk Nash producing good fish.

Thornback Ray – A widespread species that can be found in estuaries and sheltered bays with muddy-sandy ground, in other parts of the coast they can be found on open beaches. Thornback rays can hit 20 lb most fish are between 3 – 10 lb in weight. Thornbacks are common in North Wales, especially around Anglesey and Llyn peninsula.

Back to Species
Blog

Wales has a long history of producing highly effective fishing flies – from the ‘Grey duster’ and the infamous ‘Diawl Bach’, to…

Anglers are often a product of their environment. I have never understood species snobbery, because where you start your angling journey is… 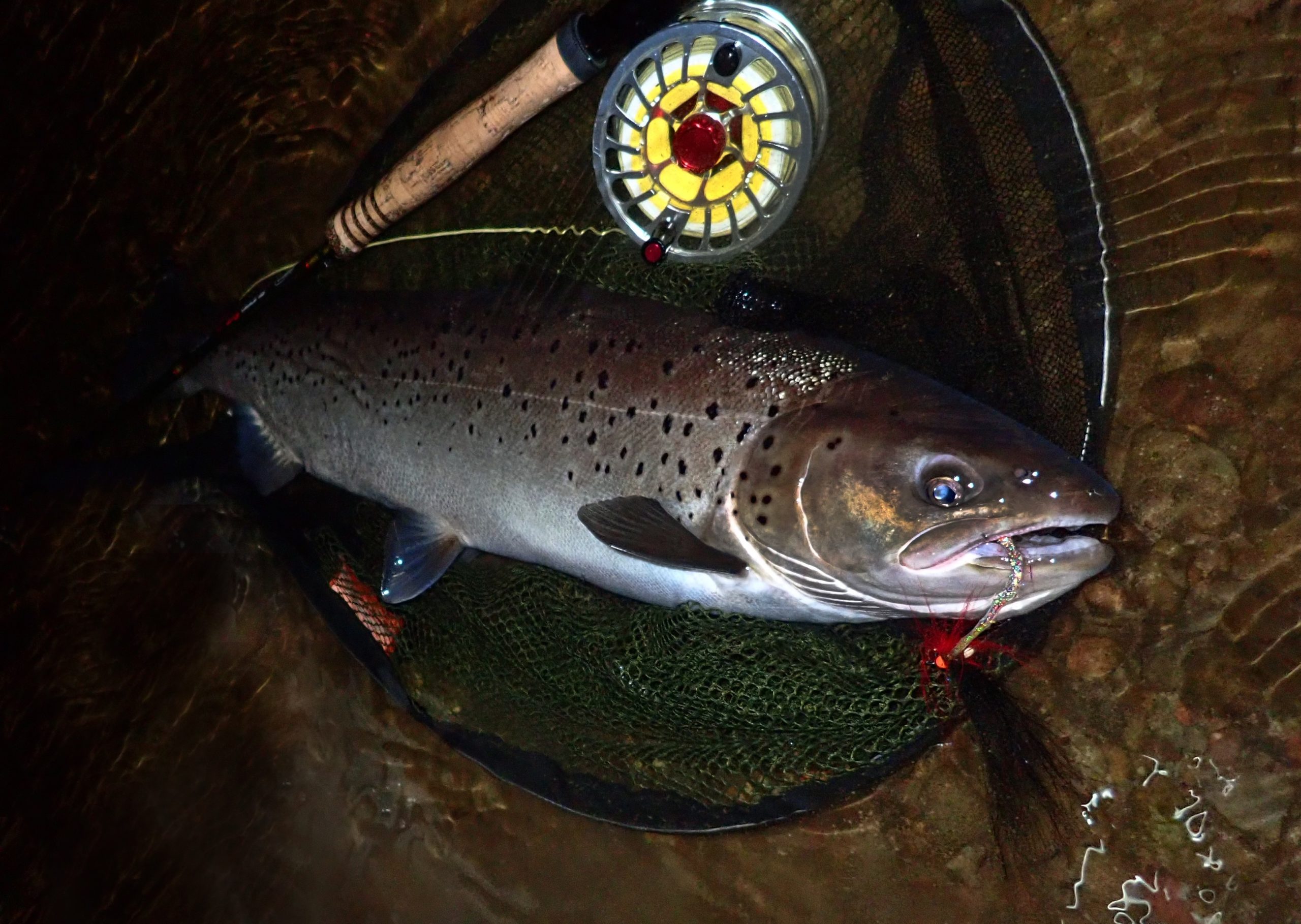